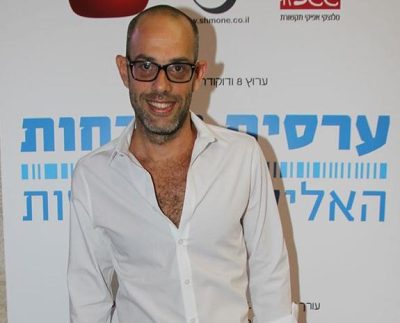 I am a creative content and marketing innovator and strategic advisor with years of experience online and offline.

Like a football or basketball coach, I am passionate about winning, achieving goals and not less important, inspiring people. I am working well as a leader or as a part of a team.

In the past 20 years, developed a clear editorial vision, and an original voice in the Israeli culture as a creator and executive producer of entertainment brands, artists, TV stations, shows, films, live concerts and content strategies.

Working with my heart 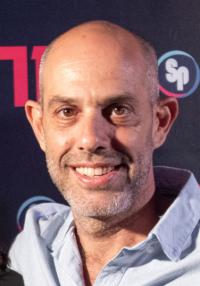 Running all content, production, music elements and brand of the music talent TV show, with a budget of 6M dollars.

2010 – Present
Artistic and Strategic manager and content consultant in the Israel Music industry.

(TYP is an electronic duo that was signed to the Polidor label, Universal, France)

The role included dealing with all aspects of international engagements, agreements and marketing,  Live Nation and Universal France, overall artistic and business management.

Including:  Creating new content and marketing strategy,  Re – branding, Programming, creating and developing new TV programs and brands for the channel

2018 Creator and Director of “and the singer of the year is…” – a documentary film about the feud between two Israeli Divas, Ofra Haza and Yardena Arazi

2014 – Creator and Director of “Arsim” – a high profile and hyped documentary film about the black Israeli “Ghetto” culture. (“Hot” for the Documentary Channel)

2010 – Co-writer and creator of “dancing with tears in your eyes” – 3 episodes documentary series about the history of clubbing culture in Israel. (Hot 8 and Jerusalem Film Festival) 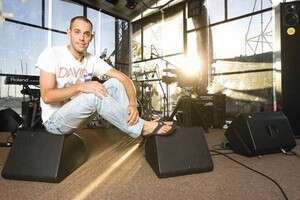 An Article on "Ma'ariv"